Trapshooting is a specific form of clay target shooting. Trapshooting is a game of movement, action and split-second timing. It requires the accuracy and skill to repeatedly aim, fire and break the 4-1/4 inch clay disc which are hurled through the air at a speed of 42mph, simulating the flight path of a bird fleeing a hunter. Trapshooting's continual growth and expanding popularity is due to the fact that people of all ages, background and abilities can compete. 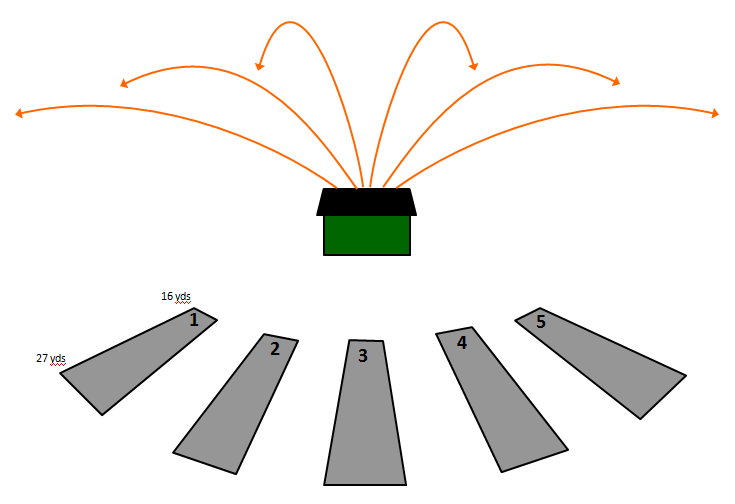 The shooter is required to shoot at a target after he calls "pull." It does not matter in scoring if the shooter hits only a small piece of the target or whether he shatters the target. The target is considered a "dead" or "lost" bird. If the target is hit it is "dead."
Registered trapshooting is competition that is regulated by the Pacific International Trapshooting Association (PITA) and the American Trapshooting Association (ATA). Gun clubs hold shoots in accordance with the associations' rules and the majority of trap shoots in BC are PITA events.